The first image of the PS VR2 is circulating on the web. The Big Planet Games studio has produced a publication highlighting the device, completely out of the promo context. It is possible to have a clear overview of the size of the headset as well as the Sense controllers. Interestingly, the company appears to have shared the image to interact with its followers. After huge repercussions, the post was deleted. However, the old adage says “Once it’s on the internet, there’s no going back.”

The Bit Planet Games account still reposted the PS VR2, but this time with the image released by Sony. The profile admin received a series of impressions involving the previous post and acted humorously in the comments:

Some users have asked Big Planet Games about a possible violation of the nondisclosure agreement. However, the Twitter account said: “If the photo had been posted six months ago, then you would be right.” Does this mean that the non-disclosure agreements are no longer valid and that more new PS VR2s are on the way?

Sony is working on several PS VR 2 titles, including Horizon Call of the Mountain

As a nod to PlayStation’s next-gen VR headset, the PS VR2 was announced earlier this year. However, the product won’t hit shelves until 2023. The exact launch date remains a mystery, but we know that Sony is working hard to ensure the product will be ready in the first quarter of 2023. The company is also reportedly working on a lot of new VR-focused PlayStation Studio games. An upcoming game is Horizon Call of the Mountain. 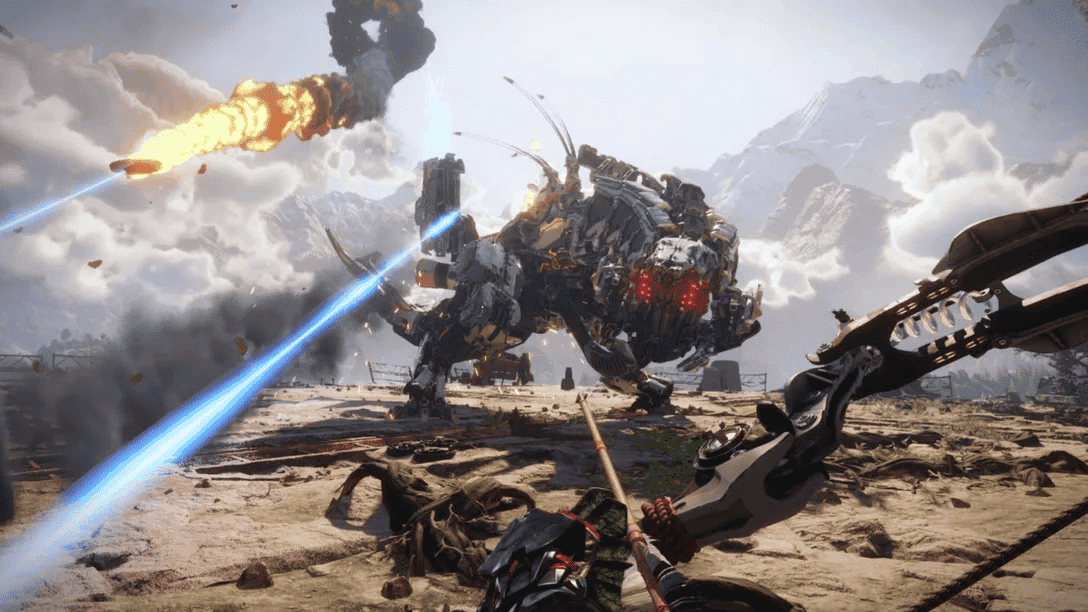 Horizon Call of the Mountain will try to show all the advantages of PS VR2. The game tells an all-new story that takes place in the same world as Aloy’s adventure. According to the developers, there will be multiple locations to explore and landscapes to enjoy. The game will revolutionize the concept of “AAA” games for Virtual Reality.