the AYN Odin is a portable gaming system that generated a lot of buzz when it was announced earlier this year due to a combination of near-flagship specs and an affordable price tag starting around $200. But folks waiting to get their hands on one might have to wait a bit longer.

Originally slated to ship to backers of a crowdfunding campaign this month, makers of the AYN Odin have announced that shipments have been delayed until January 2022.

According to a update posted on Indiegogo earlier this month, the company will not begin mass production of the heat sink or mold assembly until December. The company is also change a key component of the AYN Odin Lite (the entry-level model with a different processor from the high-end versions) to ensure that you can connect the portable gaming system to an external display with an HDMI cable without having to restart the Odin.

There are also firmware issues to fix for the Odin itself and the optional Super Dock.

At a time when global supply chain shortages are causing delays for all kinds of products, a two-month delay doesn’t seem like a big deal… but of course, there’s still time for that estimated ship date to slip to new, so I wouldn’t count any chickens for now. 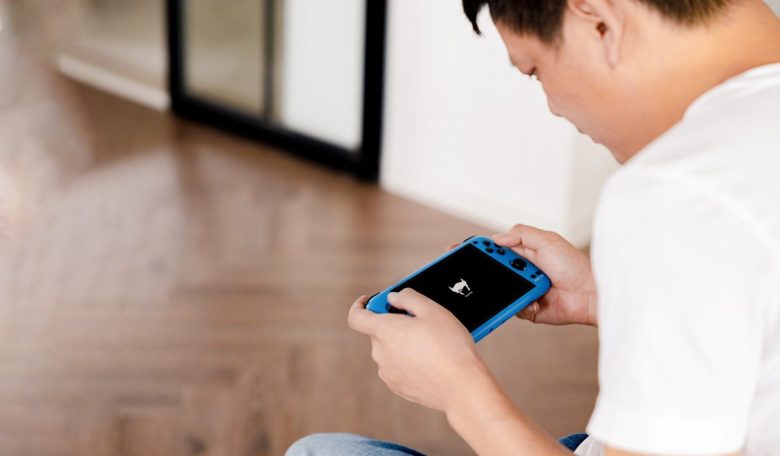 The AYN Odin Lite has a starting price of $199 during crowdfunding (and the ongoing Indiegogo InDemand campaign) and includes a MediaTek Dimensity D900 processor, 4GB RAM, 64GB storage, 5000mAh battery and Android 11 software.

The base AYN Odin has similar memory, battery, and storage specs, but features a Qualcomm Snapdragon 845 processor and Android 10 software. It’s priced at $240 during crowdfunding/preorders.