Game Center, a feature to track game progress and connect players for multiplayer gaming experiences, has long been a part of iOS.

The feature was added to iOS 4 in 2010 and has been a key part of the game for a few years, but Apple discontinued the Game Center app in 2016 with the release of iOS 10. Game Center has remained since then, but as more than a behind-the-scenes function. 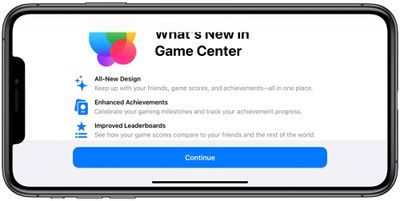 Users can view their achievements, rankings and Game Center profiles directly in various games through a new in-game dashboard in ‌Apple Arcade‌ games and through the updated Game Center section in the Settings app. 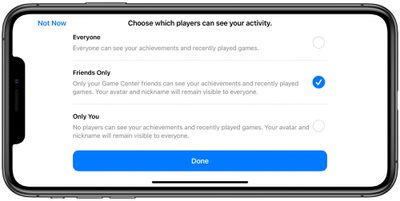 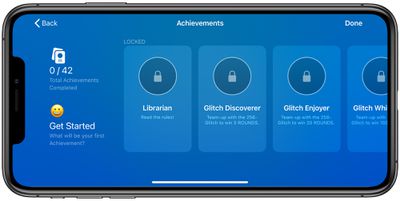 Apple encourages developers to create leaderboards, add achievements, and opt for the Game Center challenges feature for their apps. 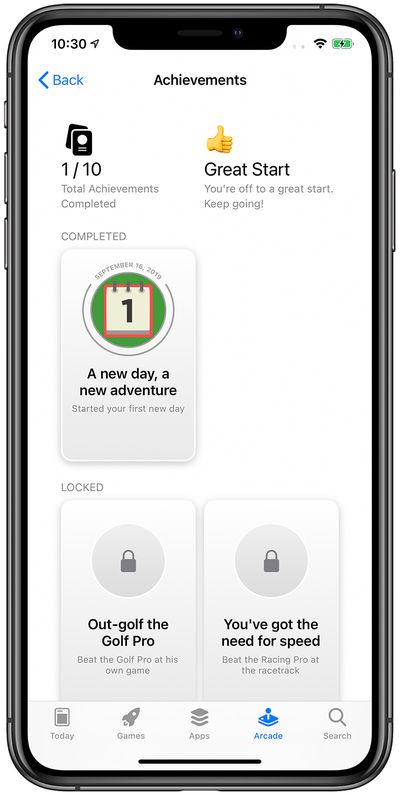 ‌Apple Arcade‌ is getting more feature updates, such as lists of achievements you can earn in games right on the game page, filters to find new content, previews of upcoming games, and a Continuous Play which allows you to launch the games you have recently played on your devices from the ‌Apple Arcade‌ tab.